“Anyone got any apples? I’ll eat the blue ones too.” 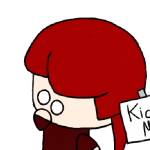 “Altogether enjoyable, the color scheme is terrible. White text on black background? Please. Why not stab out my non-existent eyes while you’re at it? Author, if you’re reading this, change it back to purple on orange post-haste. Love, Sticky!” 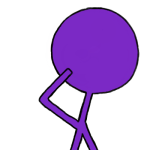 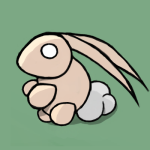 “I was enjoying the story right until they started hurting the crabs. Why? Why would you hurt those tasty, delicious crustaceans? I…I need to take a break. And eat crabs.” 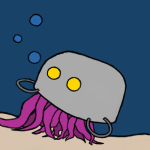 “My favorite character was the acid fly killed in 1.06. R.I.P. Acid fly. You will be missed. BEGHJKMNOPQRSTUVWXZ. See that? I left out the ‘acid fly’ on purpose. That’s how much of a gap you’ve left.”

“On first glance, this may seem to the uninformed to be a simple story using the widely perpetuated ‘gaming world’ trope of the Japanese Light Novel. In the very first chapter we are introduced to our protagonist, one Erin Solstice. … Continue reading → 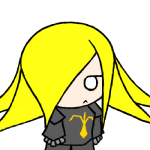 “Special sale on acid flies and free drinks to whoever kicks the author of this story in the teeth. Seriously. Don’t I get hazard pay or something for all of this?”

“Who wrote this? If you want a REAL story, go check out the light novel Overlord, or read something by Terry Pratchett. 1/10, would not write again.“ 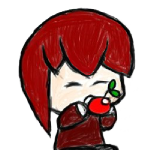